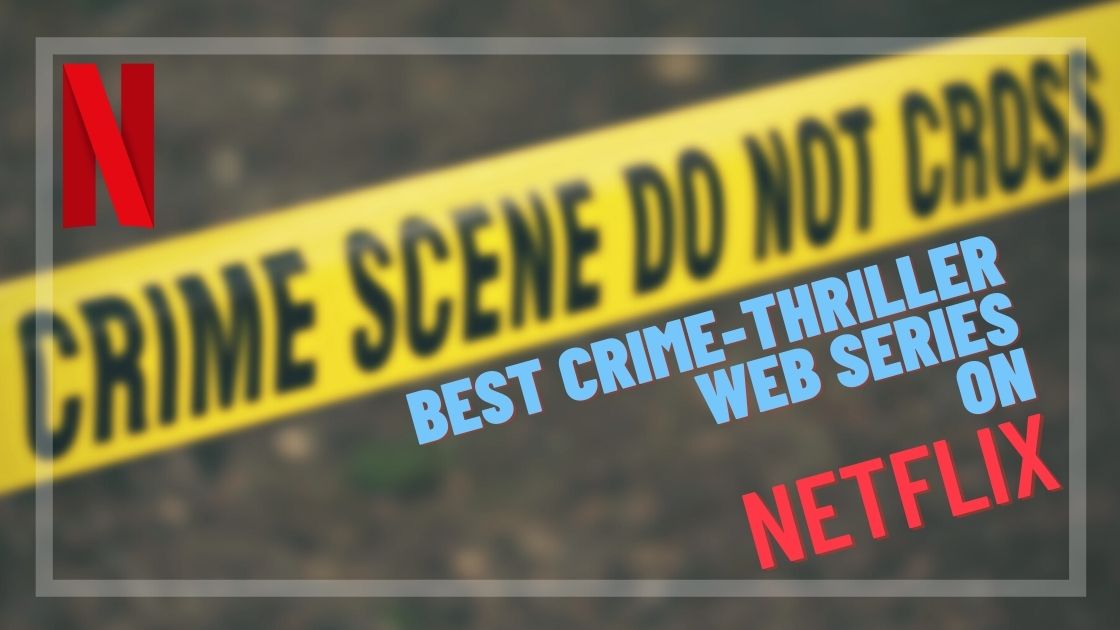 Are you looking to watch a crime based English web series in the Hindi dubbed language? Then you are at the right place.

We’ve personally watched many crime web series in Hindi and after that we’ve made the best Netflix Hindi dubbed web series list. So let’s start with our top 5 Netflix web series list Hindi based on crime.

The story follows the adventures of a bookstore manager who falls for an aspiring female writer. He uses the internet, social media and every other possible tool to come close to her. He removes every obstacle even including people that come in his way of getting to her.

This is a crime-based physiological web series with the full of suspense in which “Holden Ford” and “Bill Tench” (FBI agents) attempt to understand and catch serial killers by studying their damaged psyches.

The story revolves around a couple and their two kids who move to Ozark from Chicago in order to launder the money for a Mexican drug cartel. This series is filled with intense thrills, crime and illegal activities.

You may also like: Top 5 Upcoming Web Series on Netflix in September, 2021

In Marvel’s Daredevil show, “Matt Murdock” (Daredevil) who is blinded and fights injustice in the day as a lawyer and in night as a Superhero Daredevil against the crime lord “Wilson Fisk” in Hell’s Kitchen, New York City.

An unusual group of 8 thieves attempt to do the most perfect robbery in Spanish history. They take the hostages and lock themselves in the Royal Mint of Spain and in the outside world a criminal mastermind “Professor” helps them by manipulating the police to carry out his plan.

So, above is the crime-thriller genre list of the top 5 Hindi dubbed web series on Netflix. We don’t want to give any spoilers, that’s why we kept the description brief and to the point.

We’ve ranked all the above web series based on our personal experience. Also, all of these are the highly ranked IMDb web series.

We’ll be updating and expanding our list regularly, so be sure to come back again regularly for the latest recommendations lists of Movies and Web Series on Netflix.